From Waste to Energy 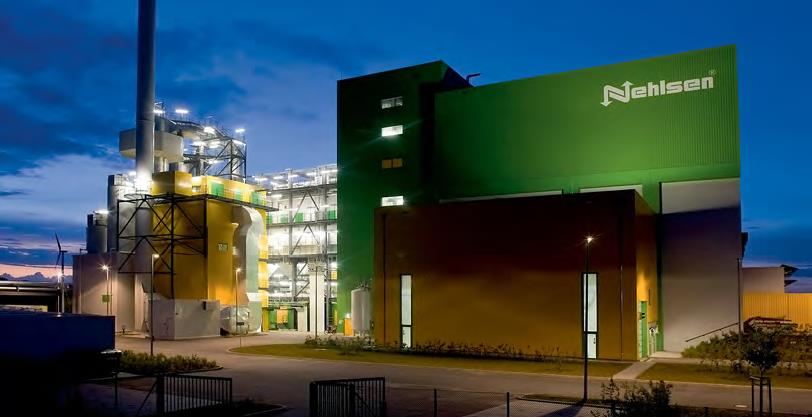 Our approach to integrated waste management involves recovering materials from waste where pos sible and closing the loop by finding ways to utilise residual waste and to substitute primary resources..